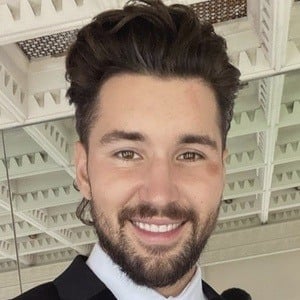 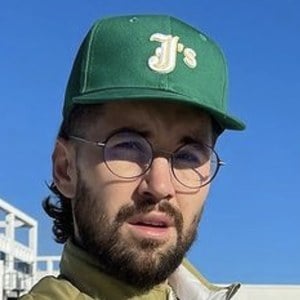 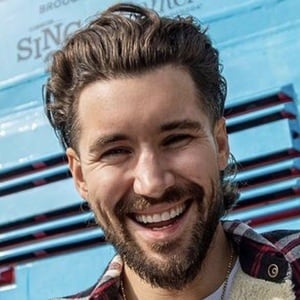 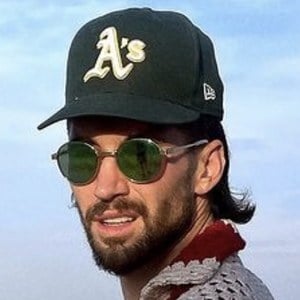 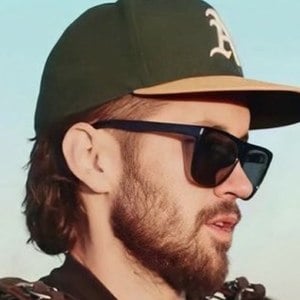 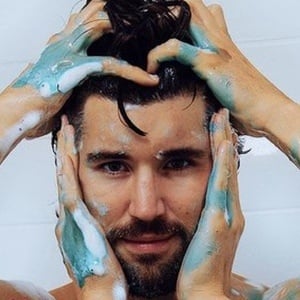 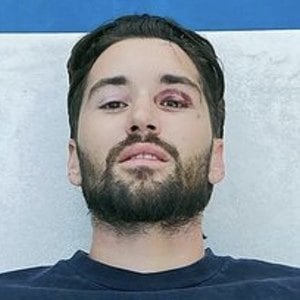 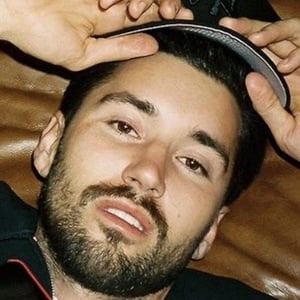 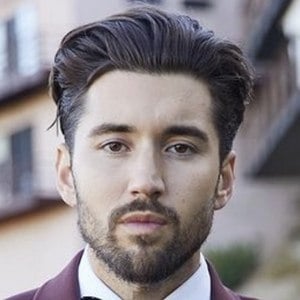 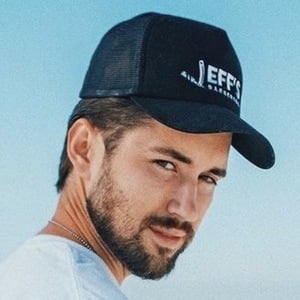 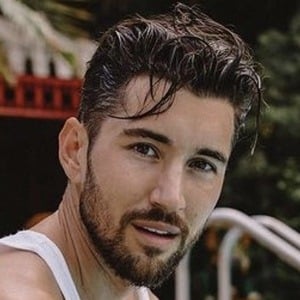 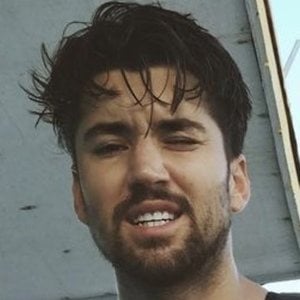 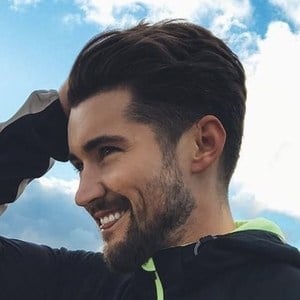 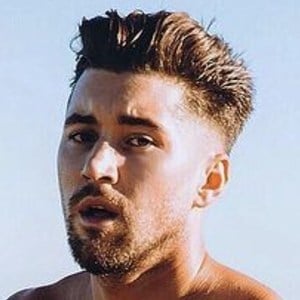 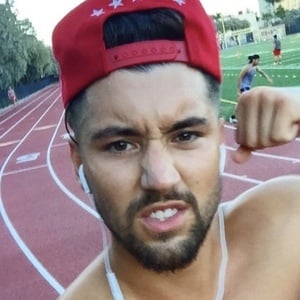 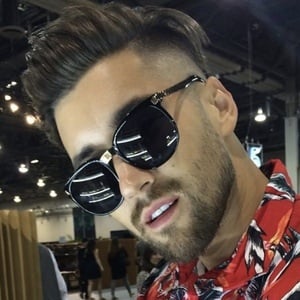 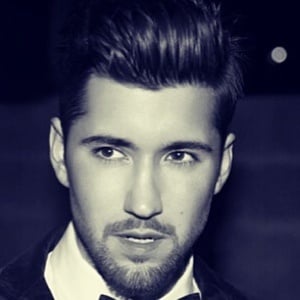 Upscale hairstylist and barber who has worked with celebrity personalities such as DJ Pauly D and Big Sean. He has been part of the popular web group Vlog Squad. In 2021, he released a five-part documentary series titled Don't Try This At Home. In the series, he details a life-threatening accident that resulted in severe injuries. The documentary received the Best Documentary award at the 2021 Streamy Awards.

He found fame online as a Vine personality under the persona American Jeff.

In 2015, he starred in a short film alongside his former girlfriend Cierra Ramirez and his friends Rudy Mancuso and Anwar Jibawi. He has had a podcast with Scotty Sire called Skotcast.

He is originally from Staten Island, New York, and relocated to Los Angeles, California. He dated Cierra Ramirez. His dog Nerf has his own Instagram account.

He collaborated on Vine with numerous notable names, including Rudy Mancuso, Christian DelGrosso, and Anwar Jibawi.

Jeff Wittek Is A Member Of