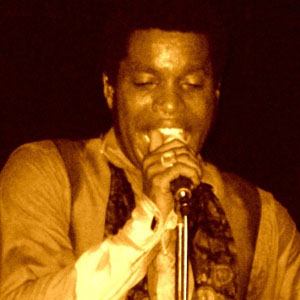 American singer who was a member of Dakota Moon and a contestant on the television show, Rock Star: INXS. He has also played with Vintage Trouble, a Los Angeles-based rock band.

He started singing gospel music in a Baptist Church choir when he was younger.

He starred in Broadway musicals like Grease and We Will Rock You.

He grew up with his family in Montclair, New Jersey.

He has toured with Tina Turner.

Ty Taylor Is A Member Of