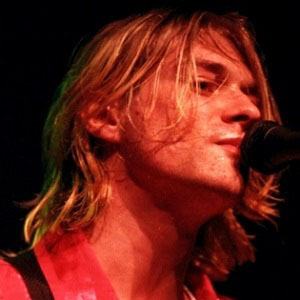 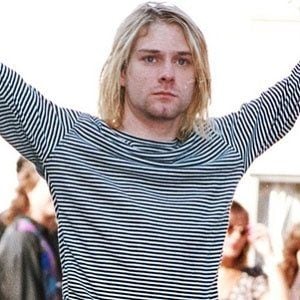 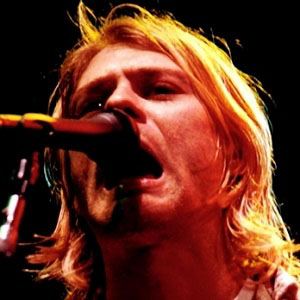 Singer and guitarist of the late 1980s, early 1990s grunge band Nirvana, best known for their breakthrough 1991 album Nevermind which featured the hit single "Smells Like Teen Spirit." After struggling with drugs and depression during the height of Nirvana's popularity, he tragically took his own life at the age of 27.

He was so angry with the turmoil in his family that he lashed out at others, especially adults, and bullied a classmate at school. He would be bullied himself later on in school after befriending a homosexual student.

His 1993 album with Nirvana, In Utero, went five-times Platinum, and included the #1 single "Heart-Shaped Box." He cited novelist William Burroughs as an influence on his writing.

He was raised with a younger sister named Kimberly. He married Courtney Love on February 24, 1992 and he and Love had a daughter together named Frances Bean Cobain.

He was joined by drummer Dave Grohl and bassist Krist Novoselic in Nirvana.

Kurt Cobain Is A Member Of