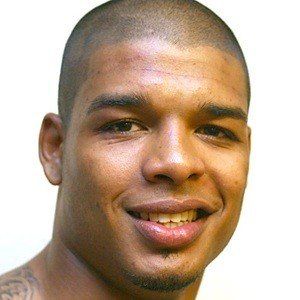 Professional boxer who formerly had a successful career as a kickboxer and a mixed martial artist.

He began kickboxing at thirteen years old and by fifteen he competed in his first match which ended in a victory.

He has previously trained with Floyd Mayweather Sr. during his time in the United States.

Tyrone Spong Is A Member Of