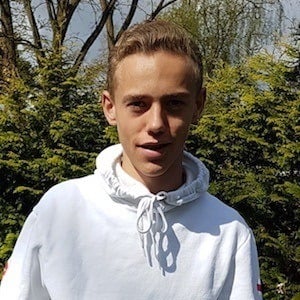 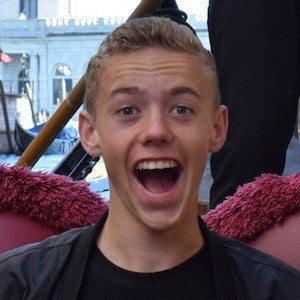 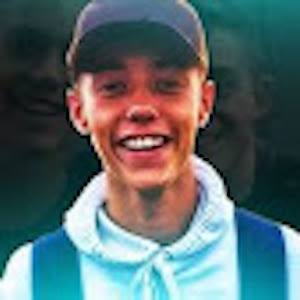 YouTube gamer with more than 500,000 subscribers, he gained popularity posting Minecraft and Let's Play videos to his channel.

He first opened his channel in November 2013 but didn't post the first video "JONATHAN D2 KAMPIOEN!" until the following year.

He also runs a successful Twitch stream with over 10,000 followers.

His real name is Quin; he is native to the Netherlands. His sister is fellow YouTuber Dee Van der Zeeuw.

He once met DJ Martin Garrix and vlogged about it in May of 2017.

UberQuinGames Is A Member Of