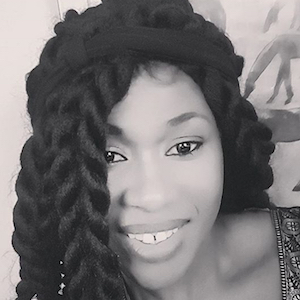 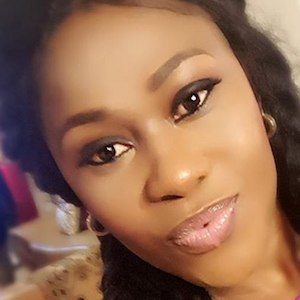 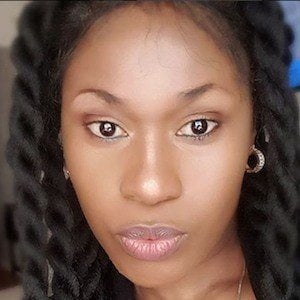 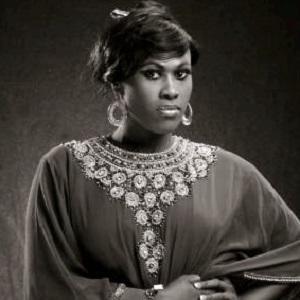 She is the owner of Uche Jombo Studios who has credits in acting, writing and producing.

She made her film debut as an actress in the feature film Visa to Hell. She then redirected her career with a role in the movie Games Men Play, in which she also co-wrote.

Some titles she has served as executive producer on include Nollywood Hustlers, Holding Hope, Damage, and Broken Silence.

She was born in Enugu, Nigeria. In 2012 she married Kenney Rodriguez. Together they had a son named Matthew Rodriguez.

She is a Nigerian-born movie actress like Genevieve Nnaji.

Uche Jombo Is A Member Of