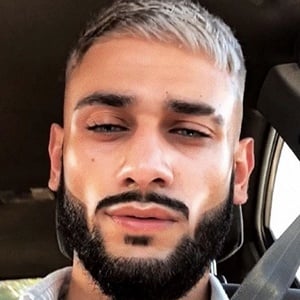 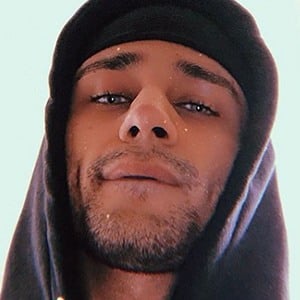 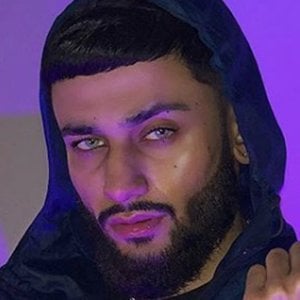 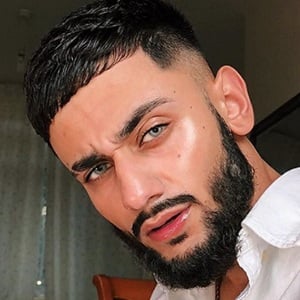 Model who's famously known on social media as part of the model duo The Khan Twinz with his twin Umar Khan. He signed with Ghost Records.

He was formerly signed by the management agency Stars Agency in November 2017.

He's originally from Pakistan. He and Umar are identical twins.

The Martinez Twins, Emilio and Iván, are another set of twins who found a significant following on Instagram.

Umair Khan Is A Member Of