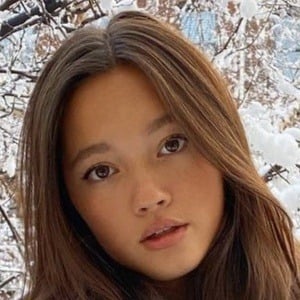 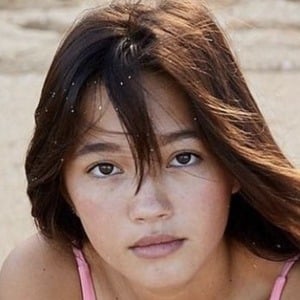 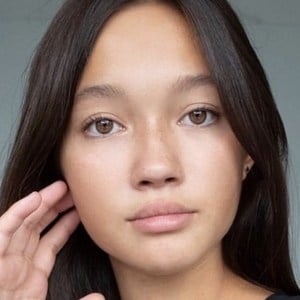 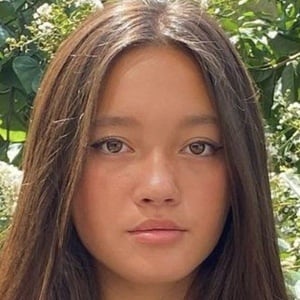 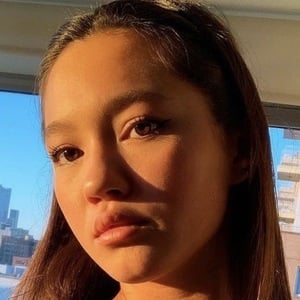 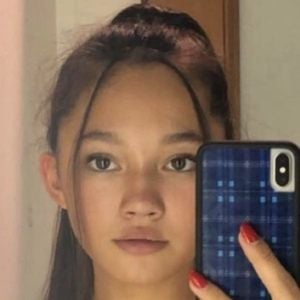 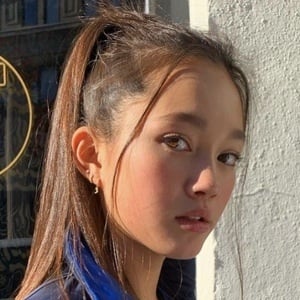 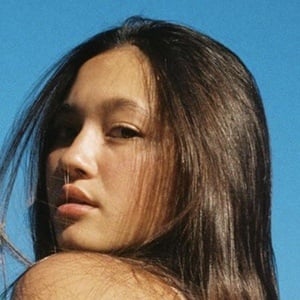 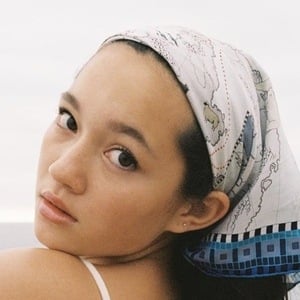 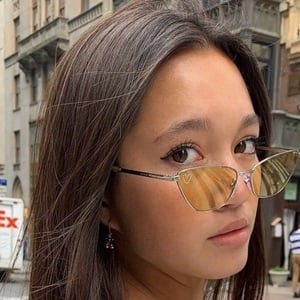 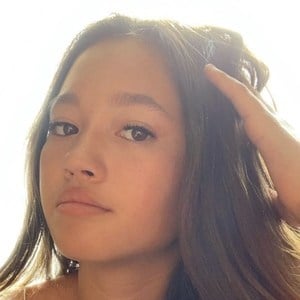 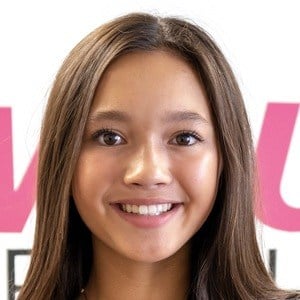 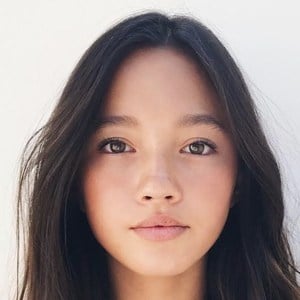 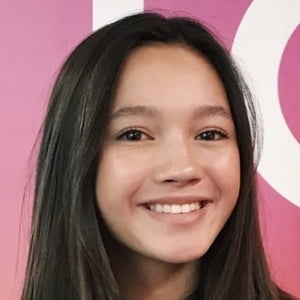 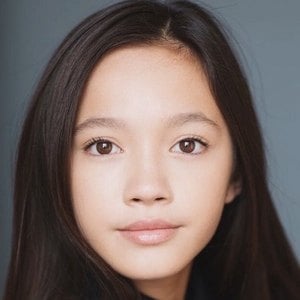 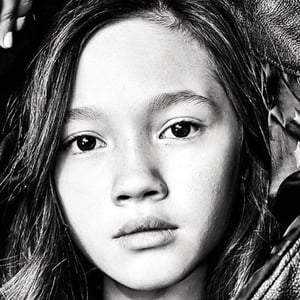 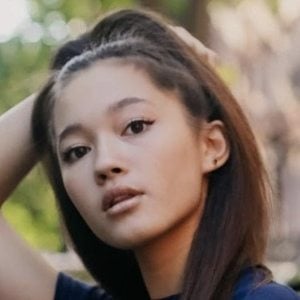 Young model and actress who has done work for brands like Old Navy and Target. She has also walked the runway for Petite Parade and designer Alivia Simone. In 2016, she appeared on the series Daredevil and in the movie Sunset Park. She'd later begin starring on the Brat web series Zoe Valentine.

She was discovered by Wilhelmina Models while she was shopping.

She has amassed over 1.6 million followers on Instagram. She has been involved with a foundation called Pencils of Promise.

She posted a photo with her younger sister Mabel to her Instagram account in honor of her sister's birthday in June 2016. She has another sister named Nuala.

She played the role of Young Elektra in the Netflix series Daredevil. The older version of Elektra has been played by Elodie Yung.