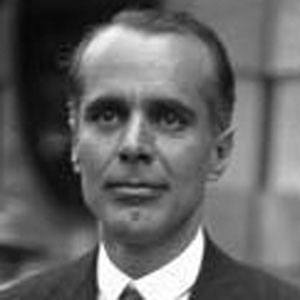 Italian Arctic explorer and aeronautical engineer who was the developer and promoter of the semi-rigid airships during the Golden Age of Aviation.

He graduated from the University of Naples with an electrical and industrial engineering degree.

He ran for the Constituent Assembly as an independent candidate in the lists of the Italian Communist Party.

He was married more than once and had a daughter, Maria born in 1921.

One of his principal antagonists was Italo Balbo.

Umberto Nobile Is A Member Of