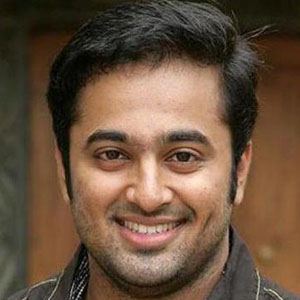 Actor who was named Best Debut Actor at the 2011 South Indian International Film Awards for his performance in Bombay March 12. He played Deephan in the 2013 film, D Company.

He was born in Thrissur, Kerala, India. He has one sibling.

He appeared with Jayasurya in 2013's Ithu Pathiramanal.

Unni Mukundan Is A Member Of