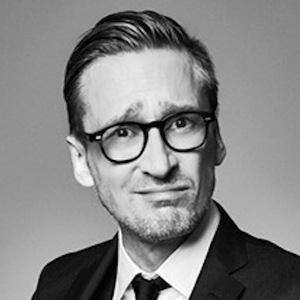 Celebrity stylist and fashion editor who began his career in fashion in Conde Nast, Russia as a stylist in GQ. After ten years, he decided to freelance and later became head of the fashion department for ELLE Russia.

He studied economics and modeled in Paris and Milan during this time.

He worked with magazines such as Vogue, Glamour, L'Officiel and others. He has earned more than 80,000 Instagram followers.

His family moved to Moscow towards the beginning of the '90s.

Celebrity clients of his have included Gerard Butler, Suki Waterhouse, Naomi Campbell, Karlie Kloss and many others.

Vadim Galaganov Is A Member Of