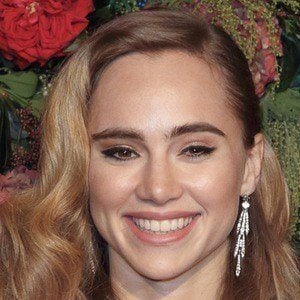 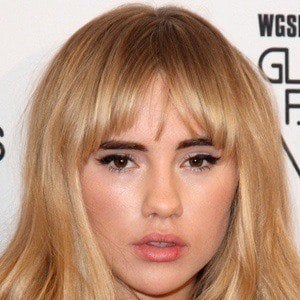 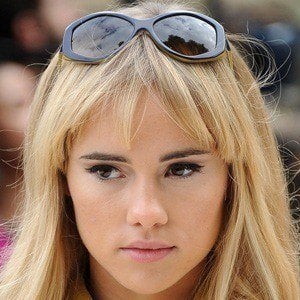 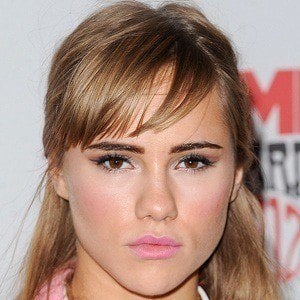 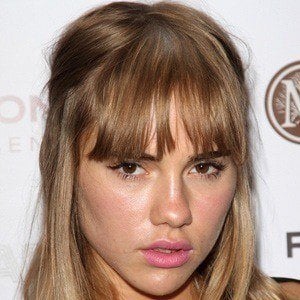 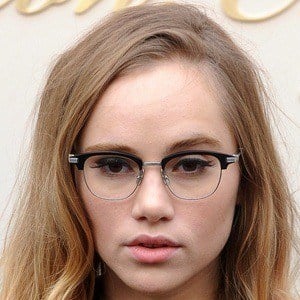 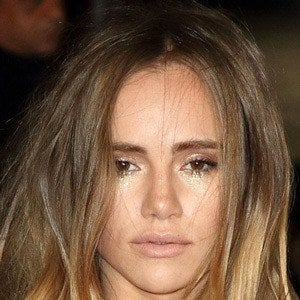 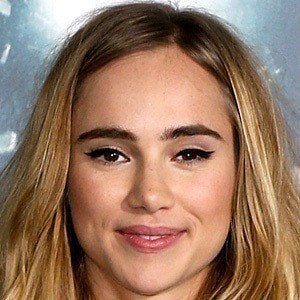 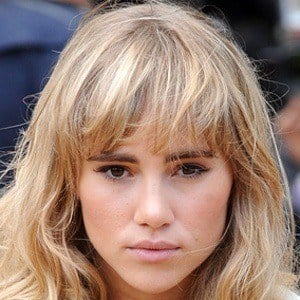 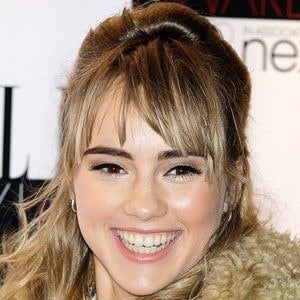 English model and actress who has modeled for Alice + Olivia. She has been featured in Vogue Magazine's "Today I'm Wearing" feature.

She quit school at the age of 16 to pursue a career in modeling after being discovered in a London pub.

She appeared in an episode of the television series Material Girl in 2010.

Her father is plastic surgeon Norman Waterhouse. Her sisters Immy and Maddi also became models. She has an additional sibling named Charlie. In 2018, she began dating Robert Pattinson.