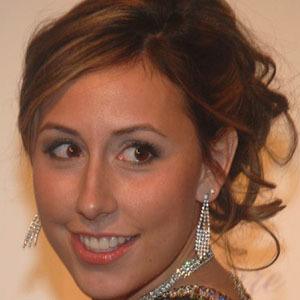 Blogging personality who has gained fame for her Trusted Travel Girl blog. She has risen to massive popularity for her wanderlust and adventure blogging through tips and country profiles.

She originally enrolled at Clemson University in 2004. She was later diagnosed with Lyme Disease in 2009, and would later graduate from Clemson in 2013 with her degree in business management.

She has seen her trustedtravelgirl Instagram audience grow to more than 130,000 followers. She has been featured in Conde Nast, Forbes, and the New York Daily News.

She was born and raised in Saratoga Springs, New York.

She and Sammy Wallwork are both popular travel bloggers on social media.

Valerie Joy Wilson Is A Member Of