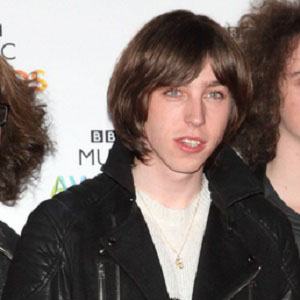 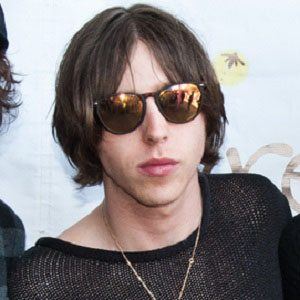 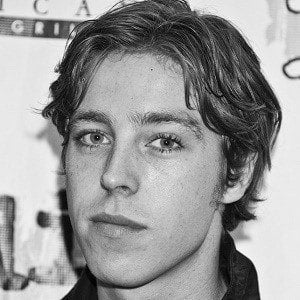 Lead vocalist and rhythm guitarist for the Welsh indie rock band Catfish and the Bottlemen.

He was born in Australia and moved to Wales when he was young.

He started a Beatles cover band in 2010 with Billy Bibby and Bottlemen bassist Benji Blakeway.

He spent time traveling in Australia with his parents as child before moving to Llandudno, Wales. His parents ran a Bed & Breakfast, forcing him to sleep in a linen closet due to a lack of space. His parents are named Mary and Bernard.

He and the Bottlemen covered Kanye West tracks in the BBC Radio 1 Live Lounge.

Van McCann Is A Member Of