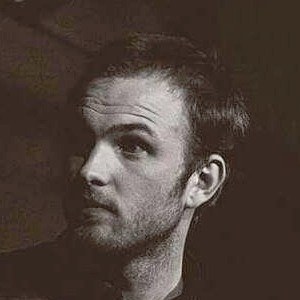 Former lead guitarist of the British rock band Catfish and the Bottlemen who performed with the band from 2007 to 2014, being replaced by Johnny Bond. He would venture into working as a solo artist in 2015, posting a number of new songs to his Soundcloud.

He co-founded Catfish and the Bottlemen with Van McCann in 2007 when they would play guitar together in Billy's parents home.

One of his solo songs in the post-Catfish era called "Believe Me" is about his former band and his departure from them.

He has a younger brother. His parents ran a bed & breakfast in Llandudno, Wales.

He used to perform alongside Benji Blakeway in Catfish and the Bottlemen.

Billy Bibby Is A Member Of