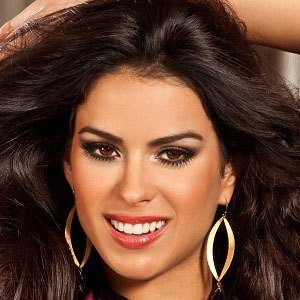 Before competing in the Miss Universe Puerto Rico pageant, she was a finalist in the 2005 Miss Earth competition.

Shortly after winning Nuestra Belleza Latina, she graced the cover of the Spanish-language edition of Cosmopolitan.

She married Jorge Menendez in 2015.

She and fellow model Ariana Rodriguez both finished second in the Miss Universe Puerto Rico pageant (in 2012 and 2010, respectively).

Vanessa De Roide Is A Member Of