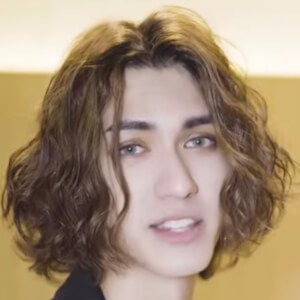 YouTube star who is famous for his eponymous account. He has gained popularity there for his vlogging about all things Korean culture as a Brazil native of Korean descent.

He has amassed more than 410,000 subscribers to his YouTube channel.

He was partially raised in Canada during his upbringing before moving back to his native Brazil.

He and Edward Avila are both famous YouTubers known for their Korean culture vlogging.

Victor Han Is A Member Of