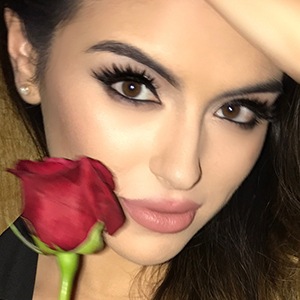 Season 4 cast member of the MTV reality dating series Are You The One? who was working as a waitress at the time of her casting.

She performed on stage in a production of West Side Story.

She was a law student in college. She earned an Instagram following of more than 50,000.

She is from Chino Hills, California. She has a sister named Ashley and younger brother Jimmy.

She and Tori Deal were both cast in season 4 of Are You The One?

Victoria Wyatt Is A Member Of

Are You the One?
27 Year Olds
Reality Stars
First Name Victoria