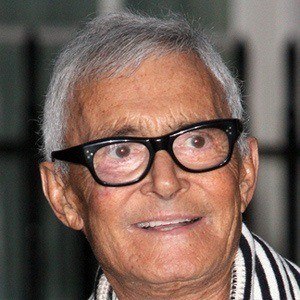 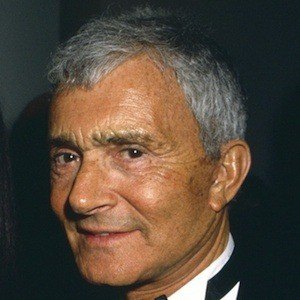 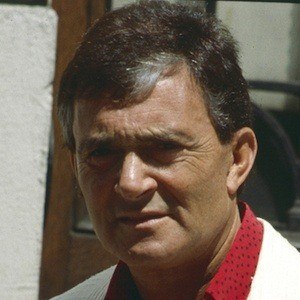 He worked as a messenger and played football.

He was credited with creating the wedge-bob or Bauhaus-inspired hairstyle.

His wife Ronnie Sassoon was a Procter & Gamble executive. He had four children named Catya, Eden, David and Elan.

He was born in West London, England, in a town called Hammersmith, while celebrated musician Adele was born north of London in Tottenham.

Vidal Sassoon Is A Member Of