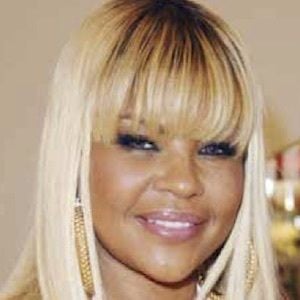 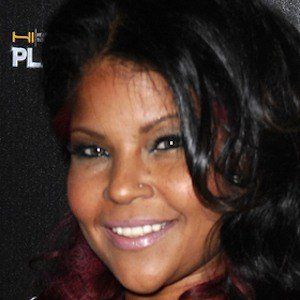 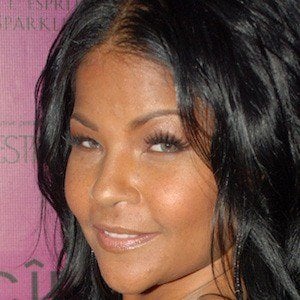 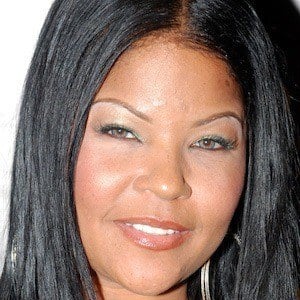 Fashion stylist who has personally styled some of the biggest names in entertainment, including Queen Latifah, Mary J. Blige and Missy Elliott. She has served as the Fashion Editor for The Source Magazine and appeared on shows like MTV's "House of Style" and E! Entertainment's Grammy Awards Fashion Wrap With Joan & Melissa.

She grew up in the suburbs of Mount Vernon, New York.

She has children named Justin, Niko and Madison.

Misa Hylton Is A Member Of