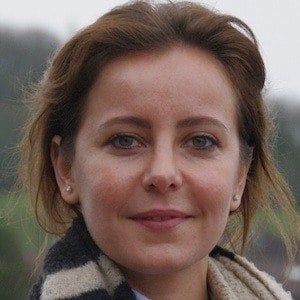 Award-winning Turkish actress known for playing Asli Diner on Gece Sesleri and Humasah Sultan on Muhtesem Yuzyil: Kosem. She was also in the movies Gece and Surgun Inek.

She landed her first acting role in 2003 on an episode of Kurtlar Vadisi. She appeared in her first film in 2004.

She won a Golden Orange Award in 2005 for her role in Iki Genc Kiz and was also named Best Actress in 2007 and Best Supporting Actress in 2015.

Vildan Atasever Is A Member Of