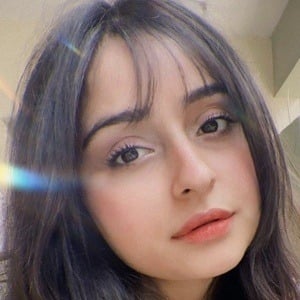 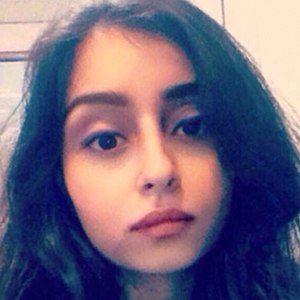 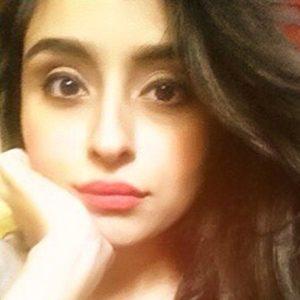 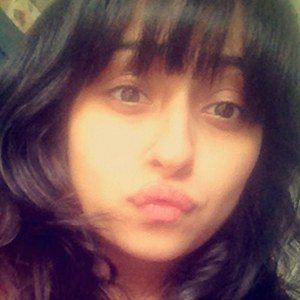 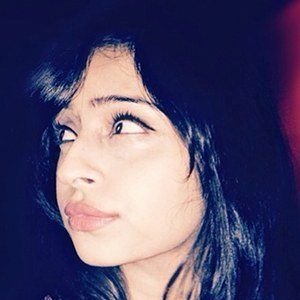 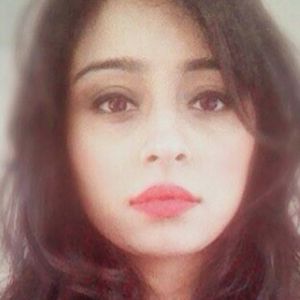 Indian social star who has earned over 2.7 million fans to her vitasta TikTok account where she posts lip syncs to both American and Indian music. She is also popular on Instagram.

She was active on Instagram as early as February of 2014.

Away from social media, she would work as a computer engineer.

She has collaborated with fellow Indian social star Rishabh Puri.

Vitasta Bhat Is A Member Of