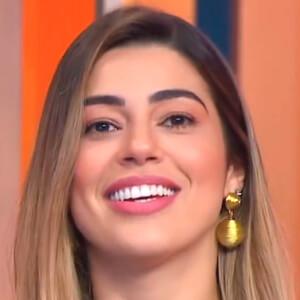 Model and lawyer most famous for finishing as the runner-up on the seventeenth season of Big Brother Brazil in 2017. She was previously named Miss Amazonas 2012 and finished as the runner-up at the Miss Brazil pageant that year.

She began modeling at age 15. As a lawyer she has worked at the Tribunal de Contas do Estado in São Paulo.

In 2017, she created an eponymous YouTube channel, which quickly found an audience and now boasts more than 400,000 subscribers.

Her mother's name is Vera.

She was housemates with Daniel Fontes on Big Brother Brazil 17.

Vivian Amorim Is A Member Of