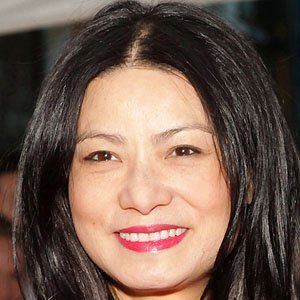 Known for founding the East Wind Code fashion collection and a later eponymous fashion line, this Chinese-born designer combined eastern and western clothing styles in her popular designs. In the first two decades of her career, she established boutiques in several major cities, including Hong Kong, Tokyo, and New York.

She studied fashion both in London and at the Polytechnic Fashion School in Hong Kong.

She collaborated with Hewlett Packard engineers to design a special line of computers.

A native of Guangzhou, China, she settled in Hong Kong in her early childhood. She later moved to New York City.

Vivienne Tam Is A Member Of