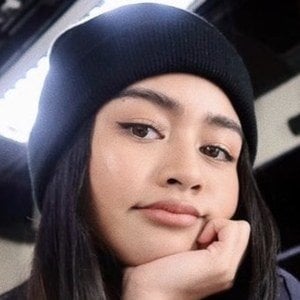 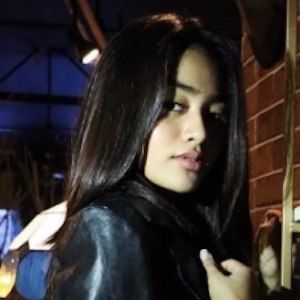 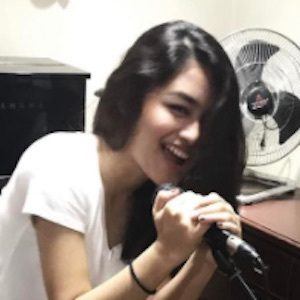 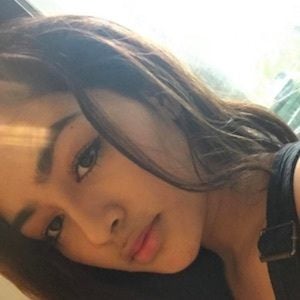 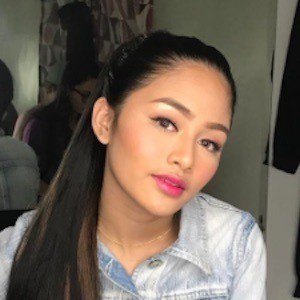 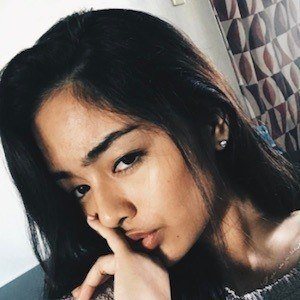 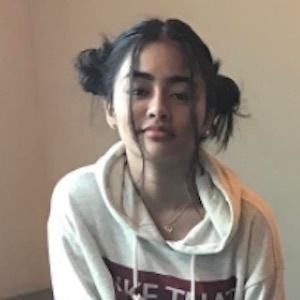 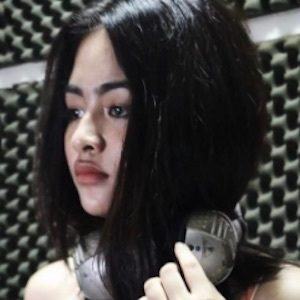 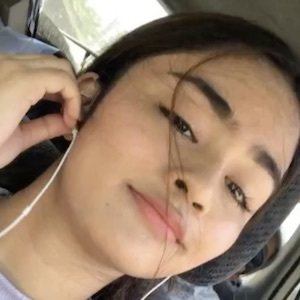 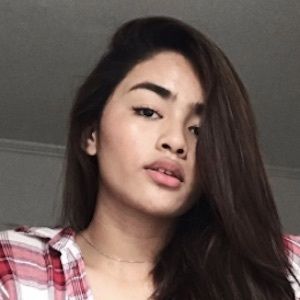 Reality star and singer who rose to fame as a housemate on Pinoy Big Brother: Lucky 7. She released her debut single "Kaya Pa" in November of 2016.

She was a grade 10 student in Bohol before auditioning for Pinoy Big Brother in June of 2016.

She appeared on the talk show Tonight with Boy Abunda.

She was born the eldest of three to a mother who was an elementary school teacher while her father worked as a seaman.

She appeared on the seventh season of Pinoy Big Brother alongside celebrities like Elisse Joson and Jinri Park.