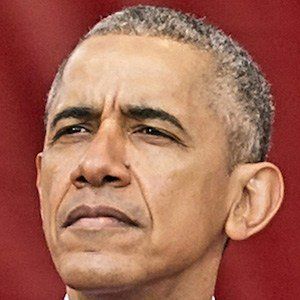 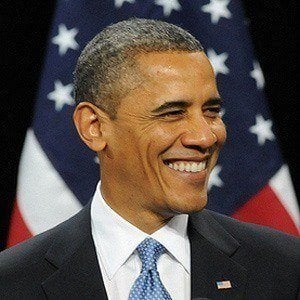 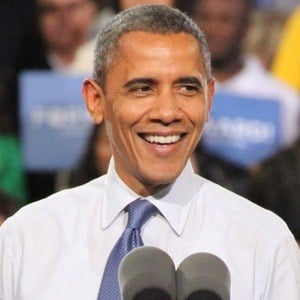 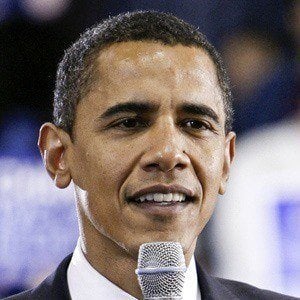 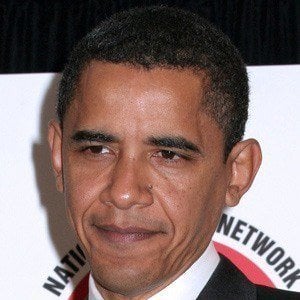 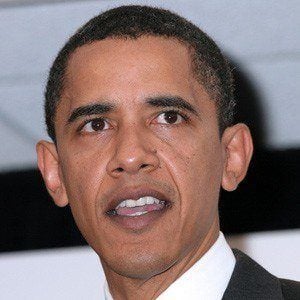 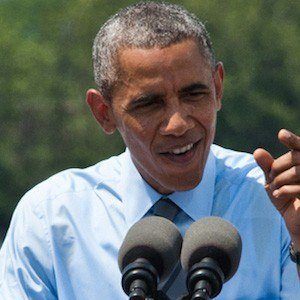 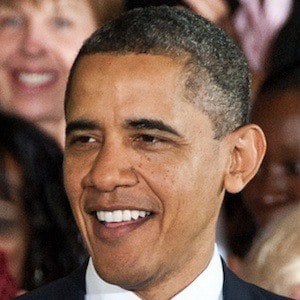 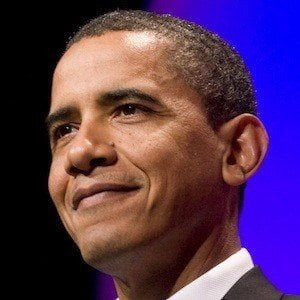 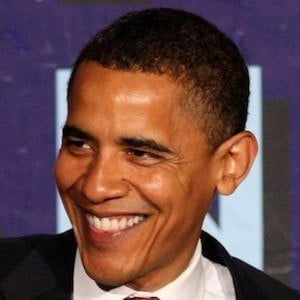 US President
#113
Most Popular
Boost

44th President of the United States who became the first African-American to hold the office. He became known for his economic stimulus legislation and healthcare reform.

He spent four years in Jakarta as a child where he learned to speak Indonesian and was introduced to dog meat, snake meat, and roasted grasshopper. He later taught constitutional law at the University of Chicago from 1992 until 2004.

His mother Ann Dunham was born in Kansas and his father Barack Obama Sr. was born in Kenya. They married in Hawaii in 1961 and separated later that year. He married Michelle Obama in October 1992. He and Michelle have two daughters, Malia and Sasha.

He defeated Republican candidate John McCain to win the presidency in 2008.

Barack Obama Is A Member Of