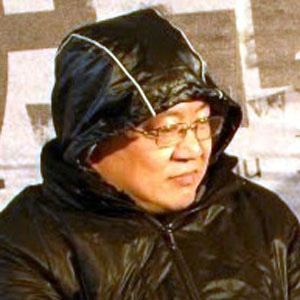 He began drawing and painting without any formal training in art and also read as many books as he could get his hands on.

He won the 2012 Pritzker Prize, the top honor in the world of architecture and the first Chinese citizen to receive the award. He was also named to Time magazine's most 100 influential people list in 2013.

He was born in Ürümqi, the capital of the Xinjiang Uyghur Autonomous Region, in the remote areas of western China. He married fellow architect Lu Wenyu, and in 1997, they founded the Amateur Architecture Studio.

He and I.M. Pei both became internationally renowned China-born architects.

Wang Shu Is A Member Of