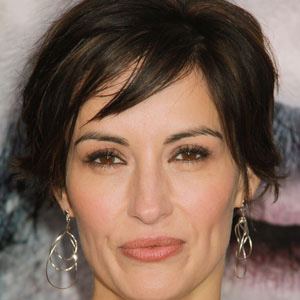 TV actress from Guiding Light and Nash Bridges who played Louisa Archer in The Guardian.

She attended and graduated from Siena College with a major in English and Theater.

She married her Guiding Light co-star Frank Grillo and they had two sons together.

She starred in the soap opera Guiding Light, which first aired five days after the second inauguration of Franklin D. Roosevelt.

Wendy Moniz Is A Member Of