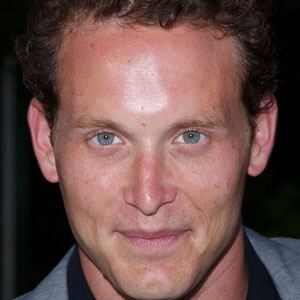 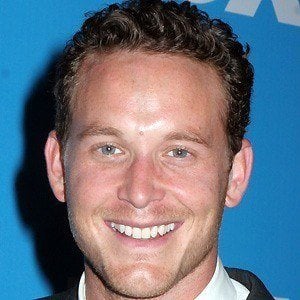 Actor who received attention for his roles in the 2004 film Paparazzi and the 2005 film The Cave. In 2013, he played Roma in Olympus Has Fallen. He played the character Carter Verone in the movie 2 Fast 2 Furious.

He debuted in the 1992 film, School Ties, which starred actors like Matt Damon and Ben Affleck.

He played the character Billy in the oscar-nominated film Good Will Hunting. He has amassed over 50 acting credits throughout his ongoing career.

He is the grandson of the Academy Award-winning screenwriter Dwight Hauser. He married Cynthia Daniel in 2006 and they had two sons and a daughter together.