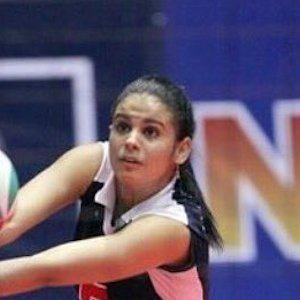 She began playing volleyball at the age of 10.

She is popular across several social media platforms, earning over 360,000 followers on Instagram.

She has competed against Colombian volleyball player Daniela Ospina.

Winifer Fernández Is A Member Of