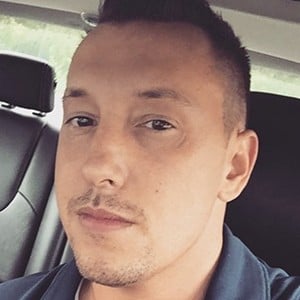 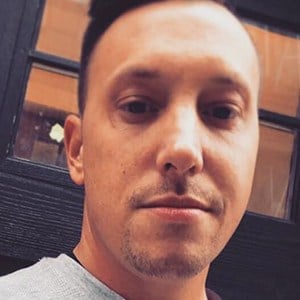 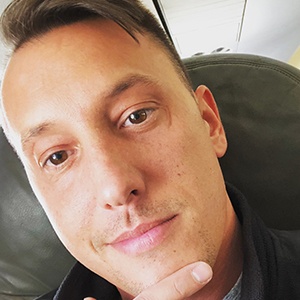 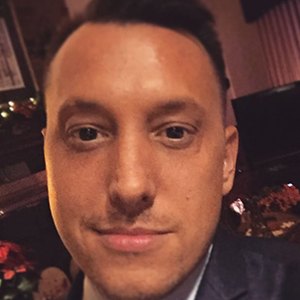 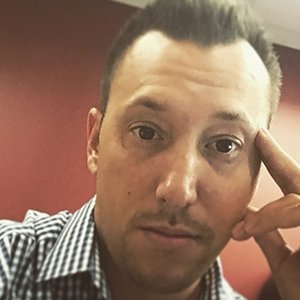 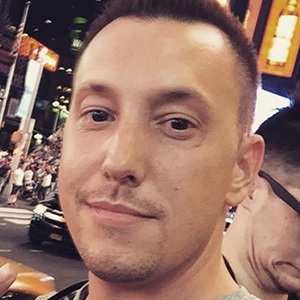 American gamer with an infamous laugh who is known for his YouTube videos dedicated to games in the Call of Duty, Battlefield and Grand Theft Auto series, among others. His Wr3tched channel has amassed over 210,000 subscribers.

He began uploading gaming videos to YouTube in January 2012.

He also streams much of his gameplay on Twitch, where he has more than 9,000 followers.

His real name is Steve and he grew up with a brother named Nick.

He has featured fellow YouTuber Suda on his channel.

Wr3tched Is A Member Of