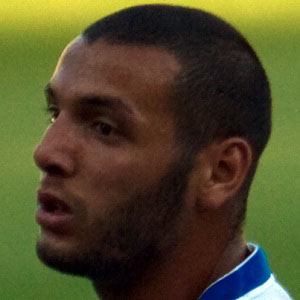 Tunisian attacking midfielder best known for his years with Etoile du Sahel and FC Zurich, with whom he won league titles. In 2006, he was named Tunisian Footballer of the Year.

He played youth soccer for ES Rades, AS Ariana and Etoile Sahel before making his professional debut in 2004.

He was born in Rades, Tunisia.

He played alongside Bilel Mohsni on the Tunisian squad at the 2015 Africa Cup of Nations.

Yassine Chikhaoui Is A Member Of