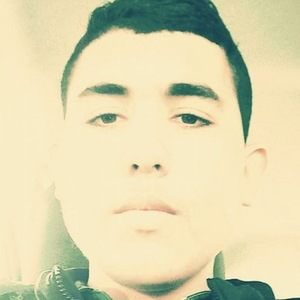 Sports news video content creator on YouTube with a specific focus on football in his home country. His videos have been watched 28 million times.

He created his channel in August of 2016. His first videos focused on politics.

His first video to reach 1 million views has a roughly translated English title of "Morocco humiliates Algeria with an artificial moon and the Minister of National Defense responds to it by dropping it."

He is from Algeria.

He and Joe Thomlinson both became known for their soccer news YouTube channels.

Younes AM Is A Member Of