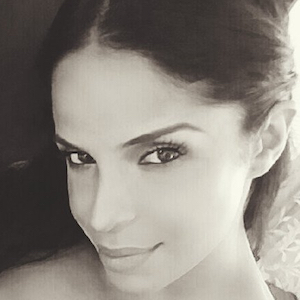 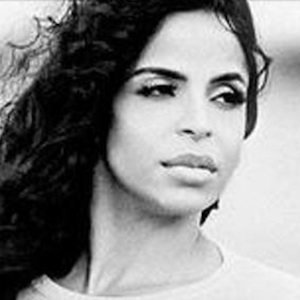 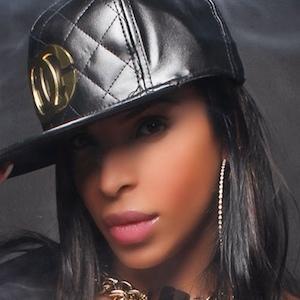 Competitive bodybuilder and fitness expert who has modeled for photo shoots and magazines. She was featured in a promo video for herself in 2012.

She was a nationally ranked, award-winning figure champion.

She has appeared in the magazines Elm, Stunazz, 504 Dymes, Creed, and more.

She was born in the Dominican Republic and raised in New York.

She has appeared in music videos by artists such as Fabolous, Sheek Louch, and Joe Ness.

Yves Nunez Is A Member Of