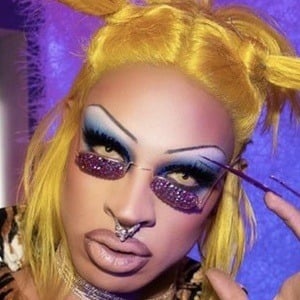 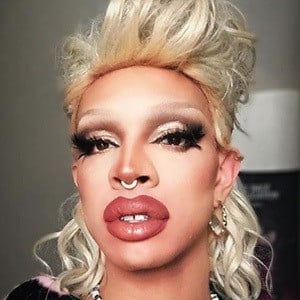 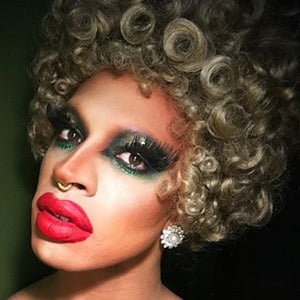 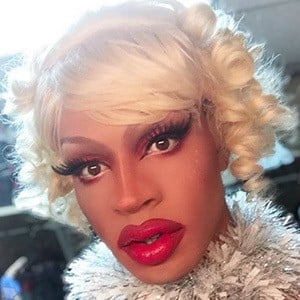 Television personality who self-proclaimed himself as "commodity of drag oddity." He went on to become the winner of the 11th season of RuPaul's Drag Race.

He was the manager and an entertainer at Tracks nightclub in Denver.

He has been an executive producer for The Odd Hour, Early Brunch and The Vogue Ball.

His hometown is Denver, Colorado.

He joined Vanessa Vanjie Mateo in the cast of RuPaul's Drag Race.

Yvie Oddly Is A Member Of