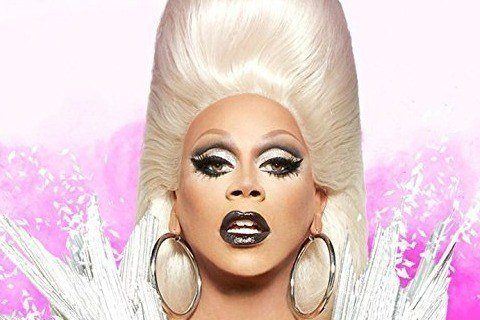 The first eight seasons of the show aired on Logo. The show moved to VH1 in season 9. RuPaul earned four consecutive Emmy Awards for Outstanding Host for a Reality or Reality-Competition Program from 2016 to 2019.