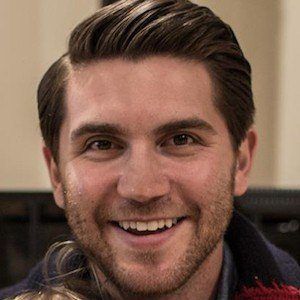 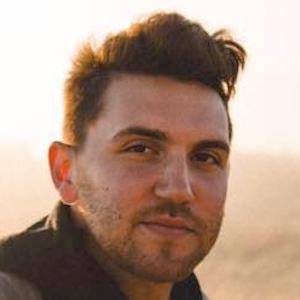 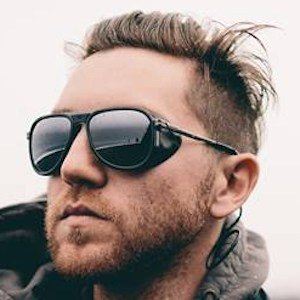 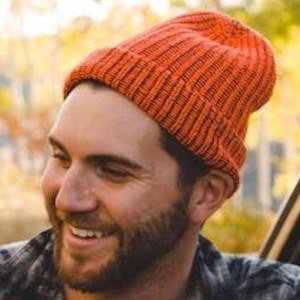 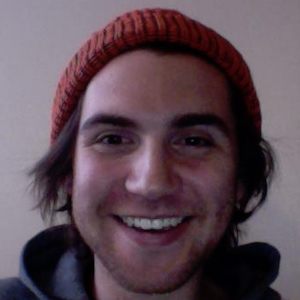 Entrepreneur-turned-photographer who created one of the most popular Facebook apps, Free Gifts, with over ten million users. He also founded the app, Friendsheet, which turns Facebook photos into a grid-like pattern.

He built several companies in Silicon Valley during his 20s before pursuing his dream to become a photographer.

He co-founded the water filtration system, Soma. He helped develop the app Tap Tap Revenge from 2008 to 2010. He served as executive producer of the HBO film Sticky Minds.

His app, Friendsheet was endorsed by Mark Zuckerberg, reaching over 150,000 users per month.

Zach Allia Is A Member Of