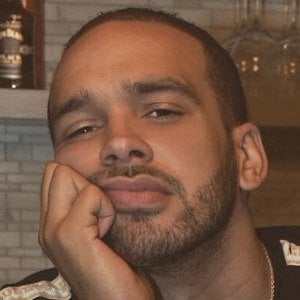 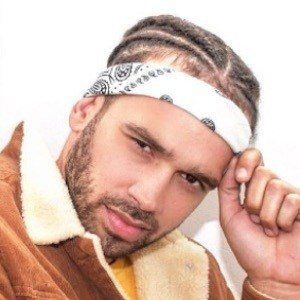 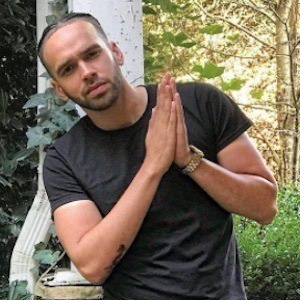 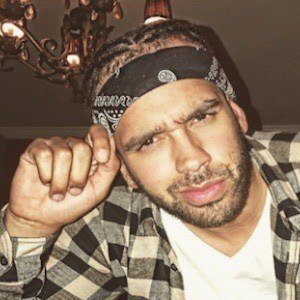 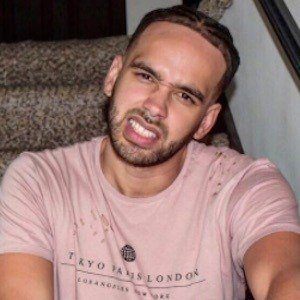 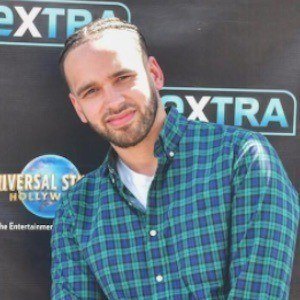 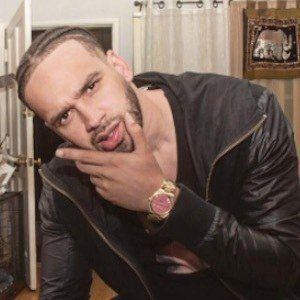 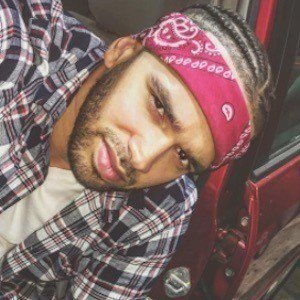 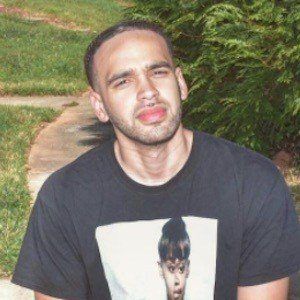 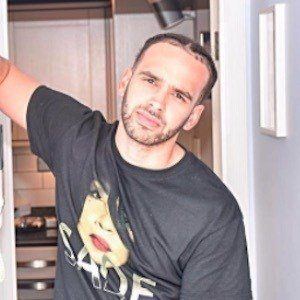 Gained social media fame as the assistant of legendary R&B singer Toni Braxton. He has appeared alongside her on We TV's Braxton Family Values.

Out of college, he spent a year as the executive assistant to Nivea before meeting Toni Braxton.

He also briefly worked as Rashidah Ali's manager for a short period of time.

He has posted numerous photos of his mother to Instagram. He also has a sister and a niece.

He has become close friends with stars like Shod Santiago and Towanda Braxton.

iamz0 Is A Member Of