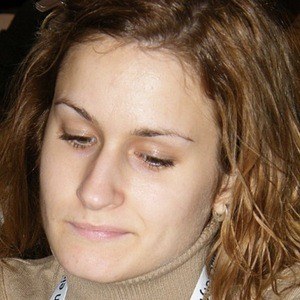 Slovakian model who is known for having earned representation from several different agencies including Women 360 Management, Modelwerk, Uno Models, and Exit Model Management. She is also an influencer and Instagram model who shares additional shots through her Instagram for her over 20,000 followers.

She first started sharing her modeling photos through Instagram in March of 2012.

She has been featured in several press outlets and magazines including Harpers Bazaar Ukraine, Top Fashion Magazine, and Glamour Italia.

She was born and raised in Slovakia and shared a photo with her brother to Instagram in April of 2013.

Yaya Kosikova is a fellow model from Slovakia also known for having earned representation from the Modelwerk modeling agency.

Zuzana Gregorová Is A Member Of