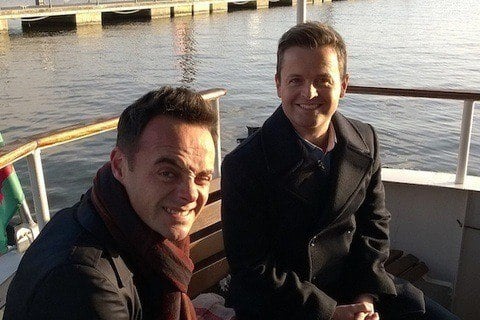 Comedy duo who first performed under the names PJ & Duncan, based on their characters on the show Byker Grove. They have appeared on Britain's Got Talent, SMTV Live, and numerous other series.

They produce their shows under their own production company, Mitre Television. They hosted the Brit Awards in 2001, 2015 and 2016.