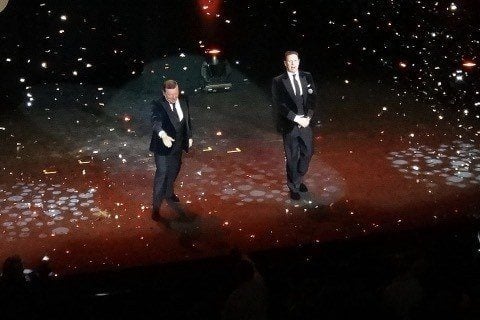 Comedic duo comprised of two brothers from the Sevillian neighborhood of El Tardón in Triana. They were best known for live and television performances.

They made their television debut in 1984 on the program Un, dos, tres... responda otra vez. Jorge was a contestant on ¡Mira Quién Baila! in 2008 while Cesar served on the jury.