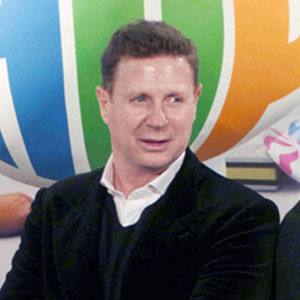 Spanish actor who has appeared in TV series such as Cómo nos reímos and ¡Qué buen puntito!. He played Antonia in the TV show El retorno de Omaita. He also makes up one-half of the duo Los Morancos.

One of his earliest acting roles was in the 1984 TV show Un, dos, tres... responda otra vez.

He acted in 34 episodes of the TV series Entre Morancos y Omaitas. He has amassed over 650,000 followers on his jorgecadaval Instagram account.

He acted with Natalia Rodriguez in the 2016 movie Todo es de color.

Jorge Cadaval Is A Member Of