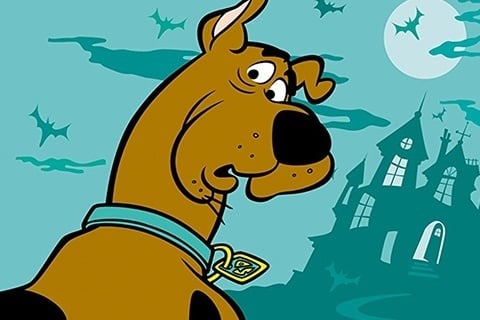 Cartoon dog who rides around in the Mystery Machine van solving crimes with his human friends. He first appeared in the animated TV series Scooby-Doo, Where Are You!

In 1979, Scooby's nephew Scrappy-Doo was added to the cast of the TV show. The first live action Scooby-Doo movie was released in 2002. In 2020, the movie franchise was rebooted with a film called SCOOB!