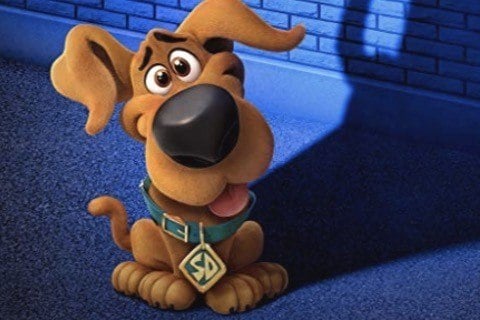 Reboot of the Scooby-Doo film franchise which serves as an origin story of how the famous dog detective met Shaggy and the rest of the gang that formed Mystery, Inc. Frank Welker was the only member of the original cast to reprise his role.

The movie was intended to be the first of a proposed Hanna-Barbera Cinematic Universe. It is produced by Warner Animation Group and distributed by Warner Bros. Pictures. The movie is directed by Tony Cervone from a script by Matt Lieberman.

Not Yet Rated
#707
movie
Boost