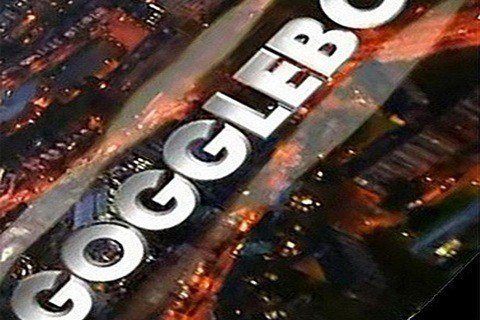 British show in which TV viewers comment on the programs that they are currently watching. The show was originally narrated by Caroline Aherne and later by Craig Cash.

The show aired a "Brexit Special" episode on August 3rd 2016. The series won its first BAFTA TV Award in 2014 in the Reality & Constructed Factual Programme category.