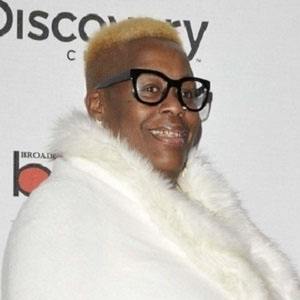 She joined the cast of Gogglebox in 2013.

She rose to fame on Gogglebox as the result of the entertaining dynamic between her and her real-life best friend and fellow castmate, Sandy Channer.

In late 2014, she became engaged to her boyfriend Derek.

She and "supernanny" Jo Frost are both well-known British reality stars.

Sandra Martin Is A Member Of