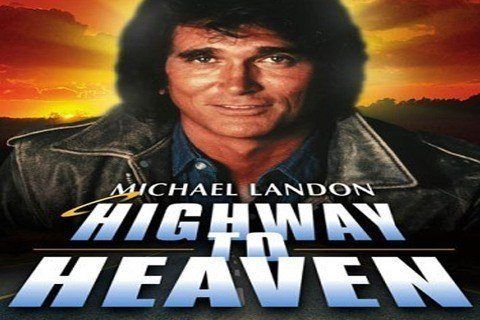 Creator, director, producer, and star Michael Landon plays Jonathan Smith, an angel devoid of his wings who is sent to Earth to help people in dire need.

Landon and French had worked together before on Little House on the Prairie. After five seasons together, they both died within three years of the show's cancellation.