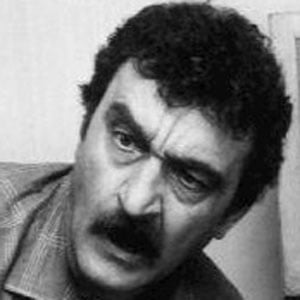 TV actor who most notably played Isaiah Edwards in Little House on the Prairie and Mark Gordon in Highway to Heaven.

He appeared in twenty-three episodes of the popular western television series, Gunsmoke.

He acted with Elvis Presley in the 1969 western film, Charro!

He was the son of Hollywood actor and stuntman, Ted French.

He co-starred with Michael Landon in Little House on the Prairie and also directed several episodes of the popular television show. Sadly and coincidentally, both he and Landon died at the age of 54 from cancer.

Victor French Is A Member Of