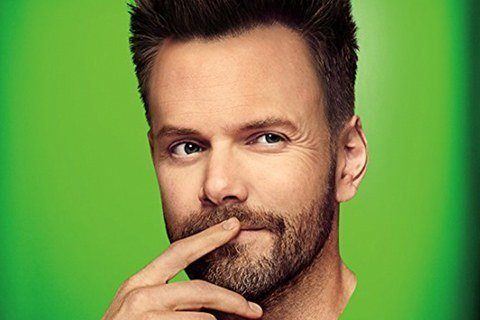 Presented by Joel McHale, the series sees McHale take an absurdist look at pop culture and news from around the world.

The series is similar in style E! Network's The Soup in which McHale would star as well. Netflix released episodes weekly, breaking from the usual model of all episodes being released at one time. It was canceled after just one season.