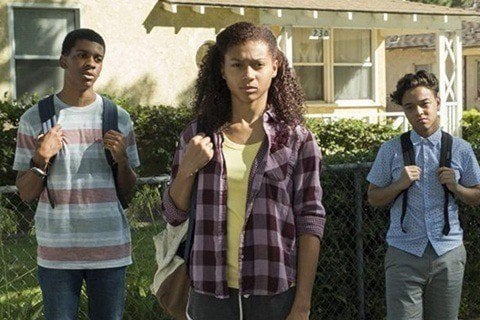 Coming-of-age series about four friends who begin their high school journeys at a school set in a rough inner city. The series was co-created by Lauren Iungerich who was previously best known for creating Awkward.

On My Block Popularity

On My Block Fans Also Viewed